Flight to Beijing, seven nights in a beautiful hotel, most meals and interesting trips – all for free! Sounds good? Sounds too good, to be true? 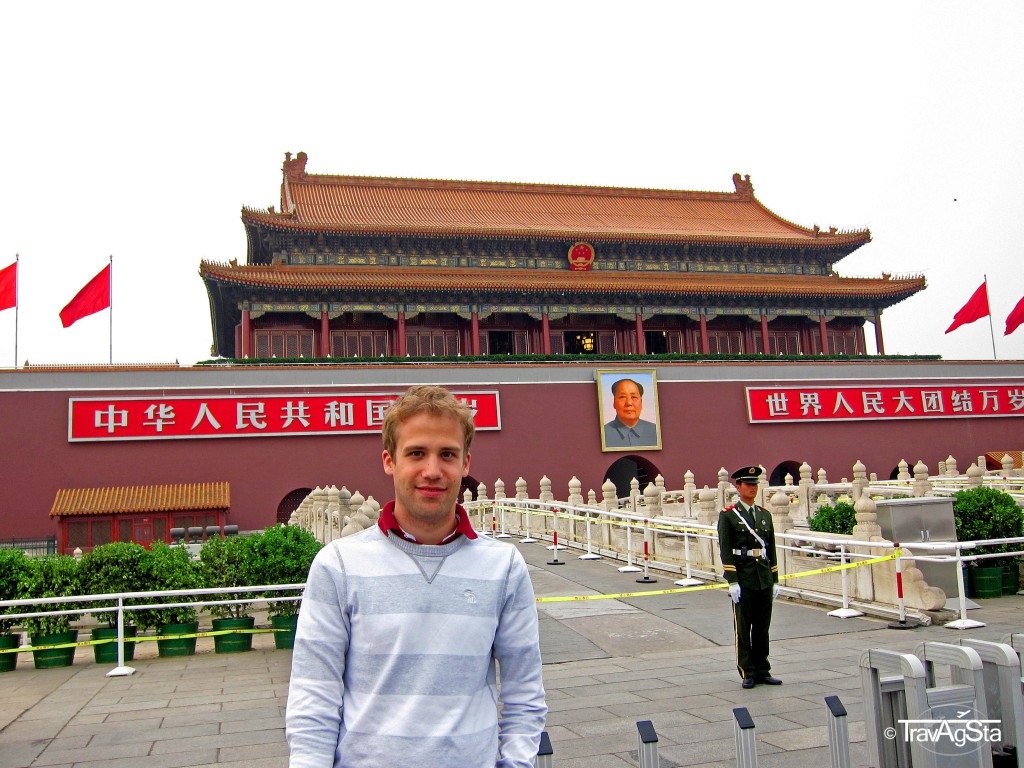 I was lucky to enjoy this in March 2011. In my Master’s program, this field trip was even mandatory. Well, to be honest, I was very lucky: In the following year, this took place in Prague. Not a patch on Prague. But hey, it is Beijing!

A group of 15 students and 5 professors set out for China in March 2011. I knew the other students but we weren’t best friends. Of course, such a trip would be even better with your friends, but the group appeared to be very pleasant.

We had a tight schedule with lectures, visiting companies and preparing a presentation. Only a bit annoying, as it was the price for this trip. At the same time it was enough time for sightseeing. The host university’s students were friendly and helpful and showed us the city’s sights.

By the way: Can you remember the song ‘Nine million bicycles in Beijing’ by Katie Melua? Maybe they still exist. But they are not on the road anymore. Nowadays, a car is THE status symbol in China and more and more can afford one. This results in crowded streets. 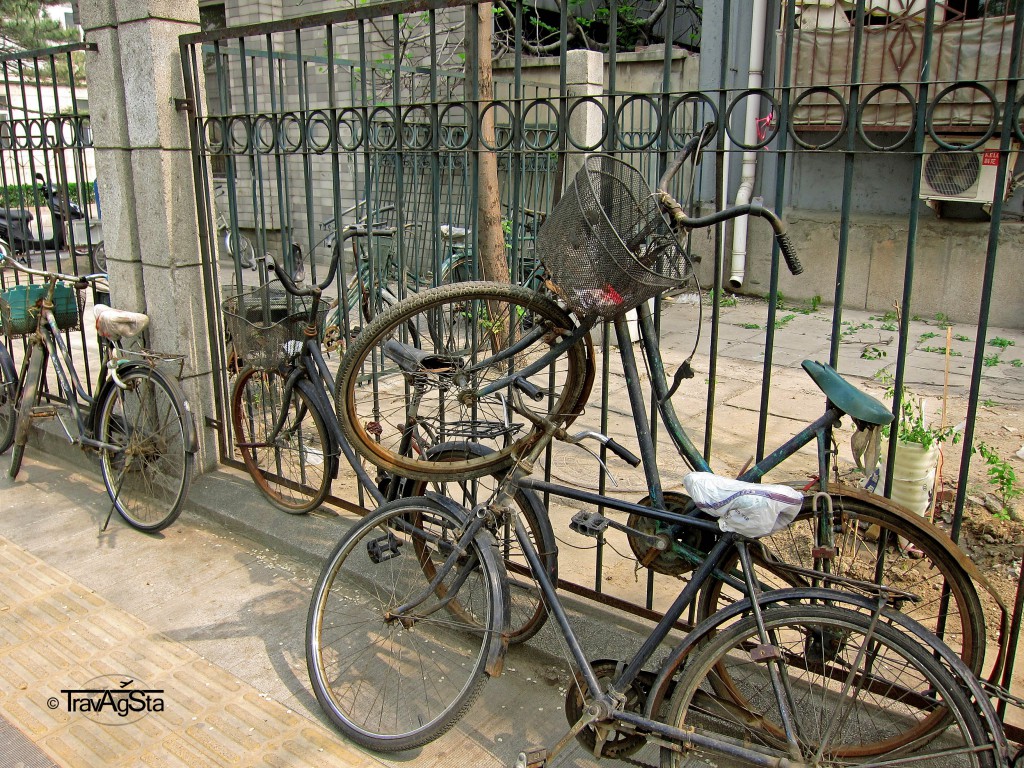 Furthermore, we got to know REAL chinese food. It doesn’t have much to do with what we know from the Chinese Restaurant around the corner. Why are they doing that? Afterwards you might feel a bit kidded!

I was really enthusiastic and had to try everything. I was really full end of the week. The greatest specialty: you always order many small pieces and share it with the whole table. Mostly you sit on round tables and the inside can be spun. Thus everyone can reach whatever he likes. Just convenient and a great chance to eat versatilely.

EXKURSUS: I’ld like to clarify the myth of the Peking Duck. In China, you don’t just get a plate of duck with rice. As you can see on the bottom left picture, you get small pancakes. Now you take duck and vegetables as you wish, coil it and eat it – like a wrap – with your hands. 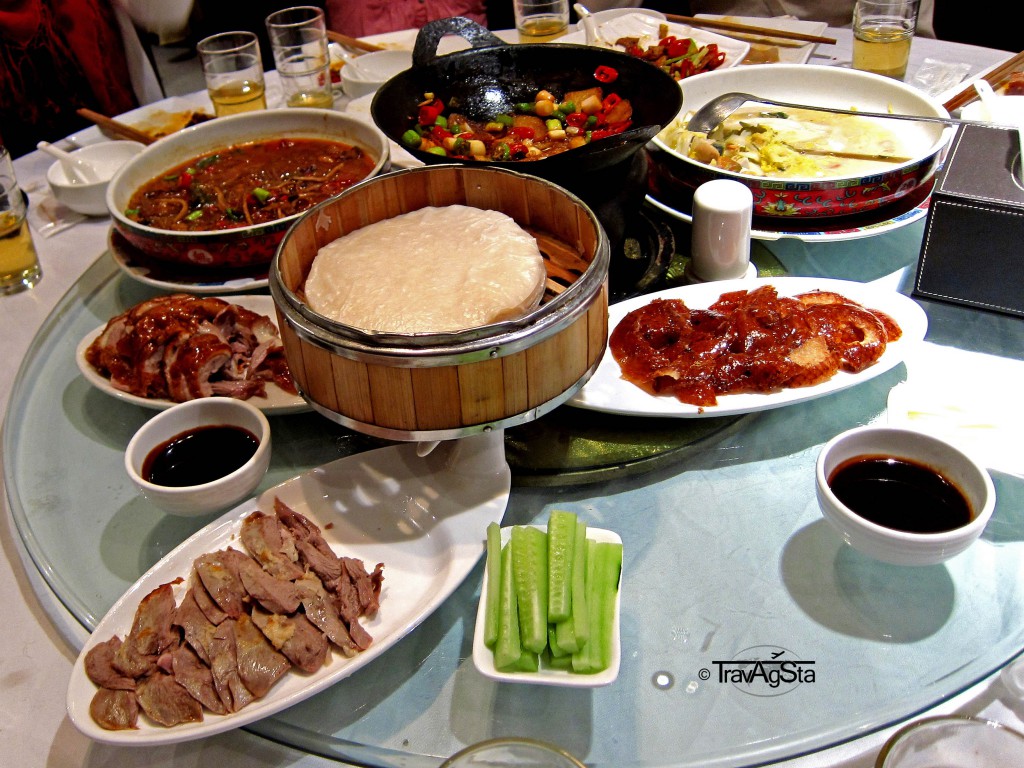 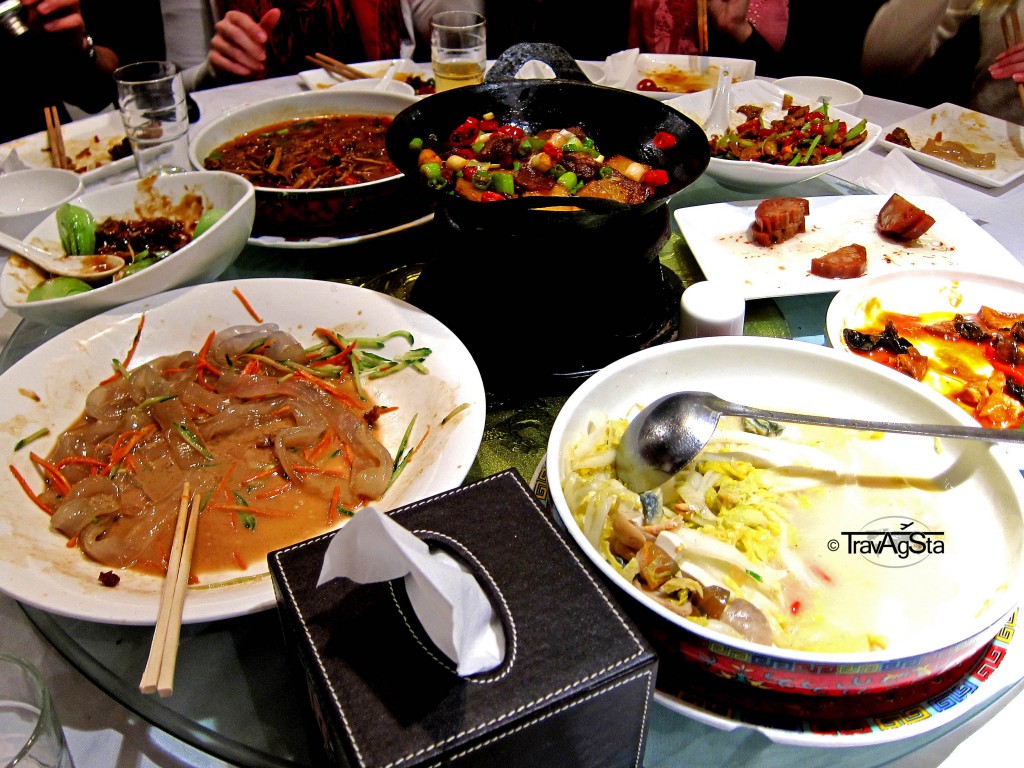 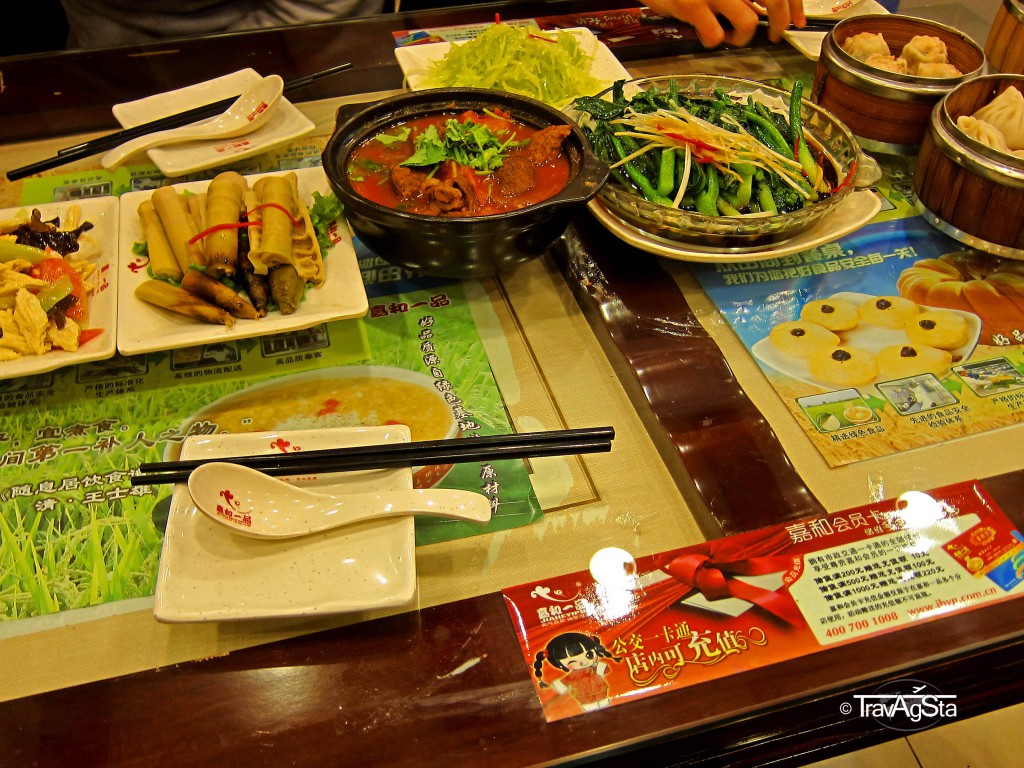 We were all dead beat due to the jetlag, but in some of the lectures we could make up for missing sleep. Discovering the gigantic city we were fit as a fiddle.

The ‘old’ Beijing was very impressing: The Forbidden City, which is not anymore forbidden, but is being flooded by tourists. For some time, there was a even a Starbucks inside.

The old temples and small lanes around this old center of the city were great, too. By the by: We actually had perfect weather. The grey pictures are a result of the smog. But, compared to today, it wasn’t even bad, when we were there. 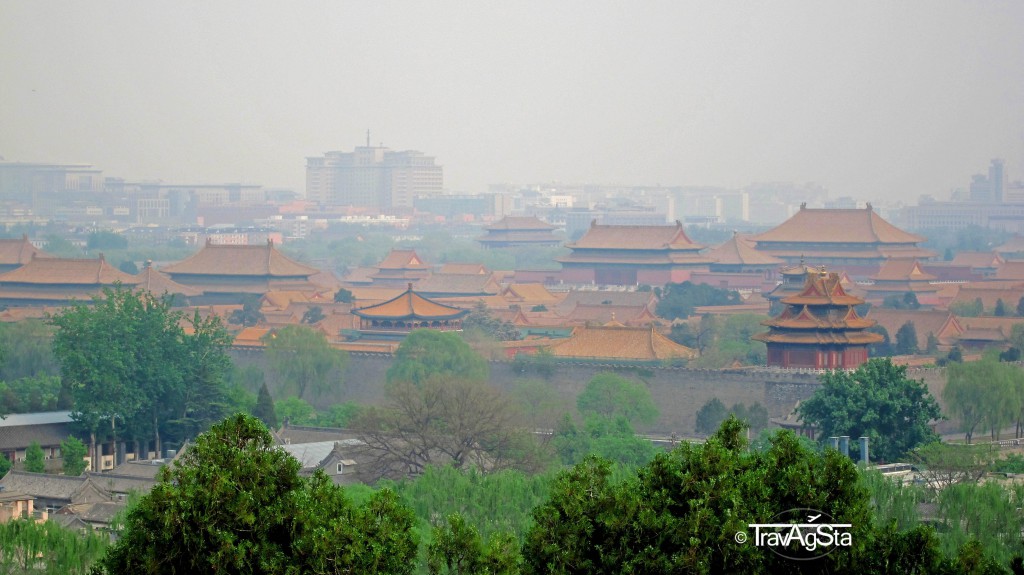 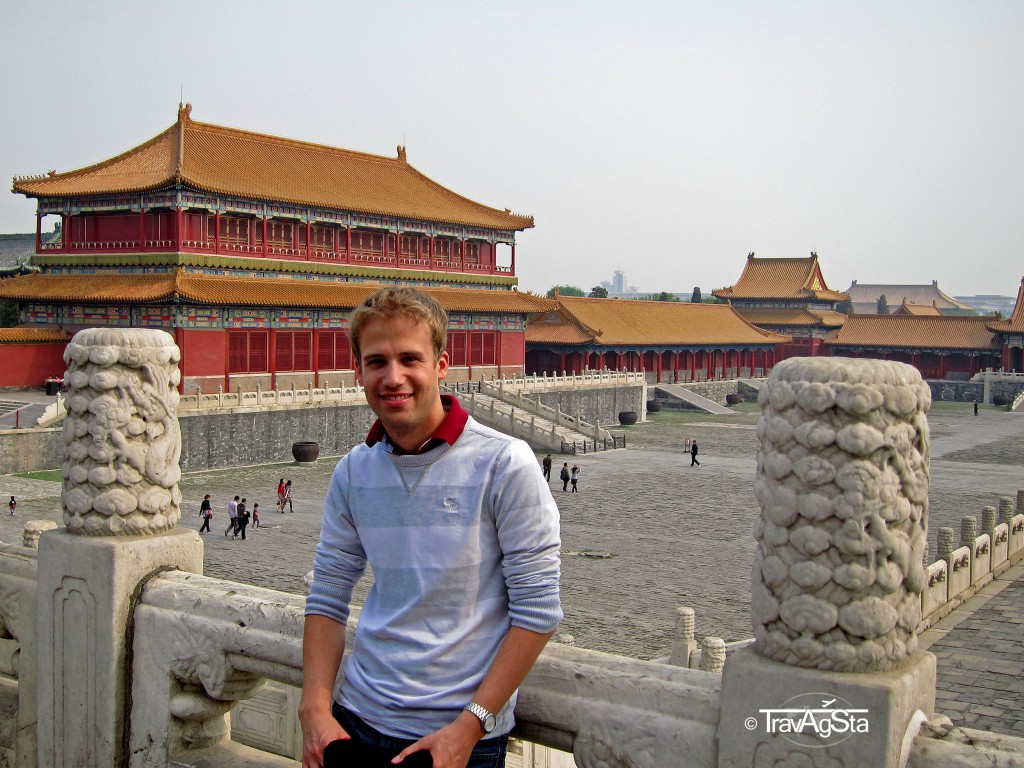 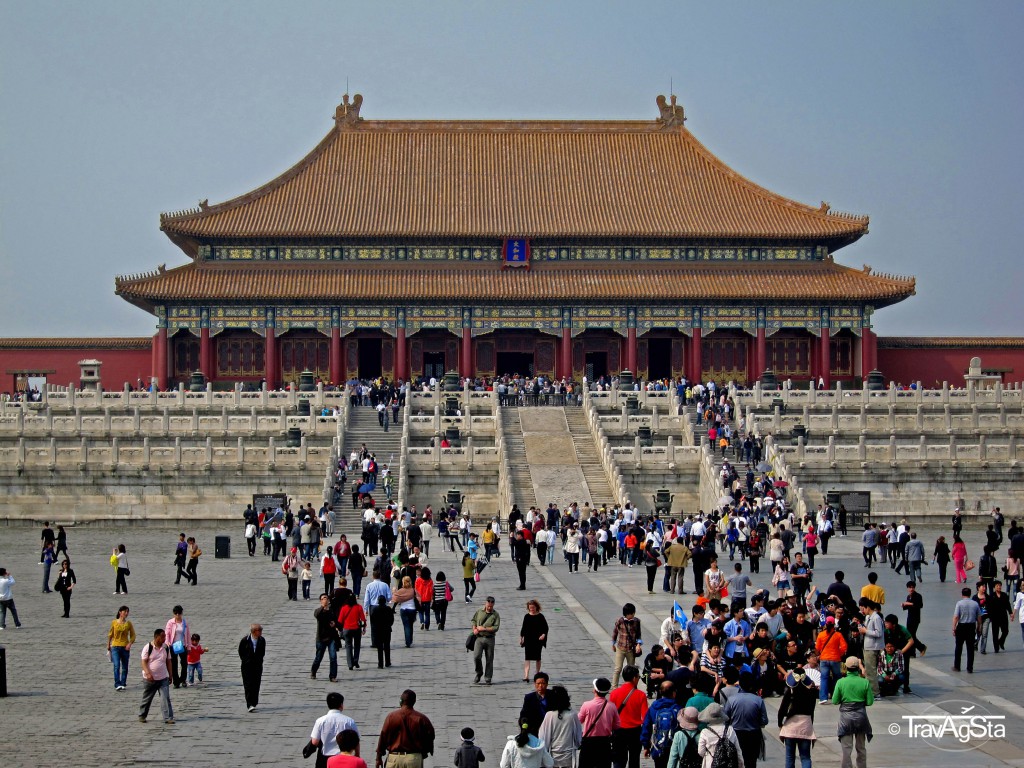 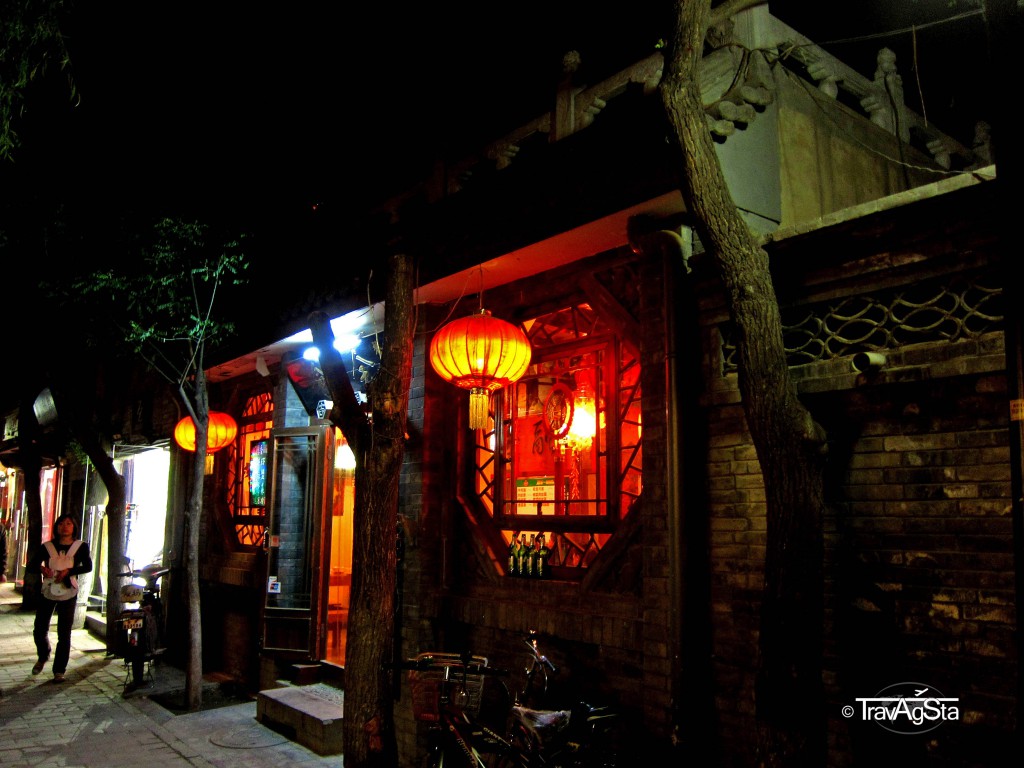 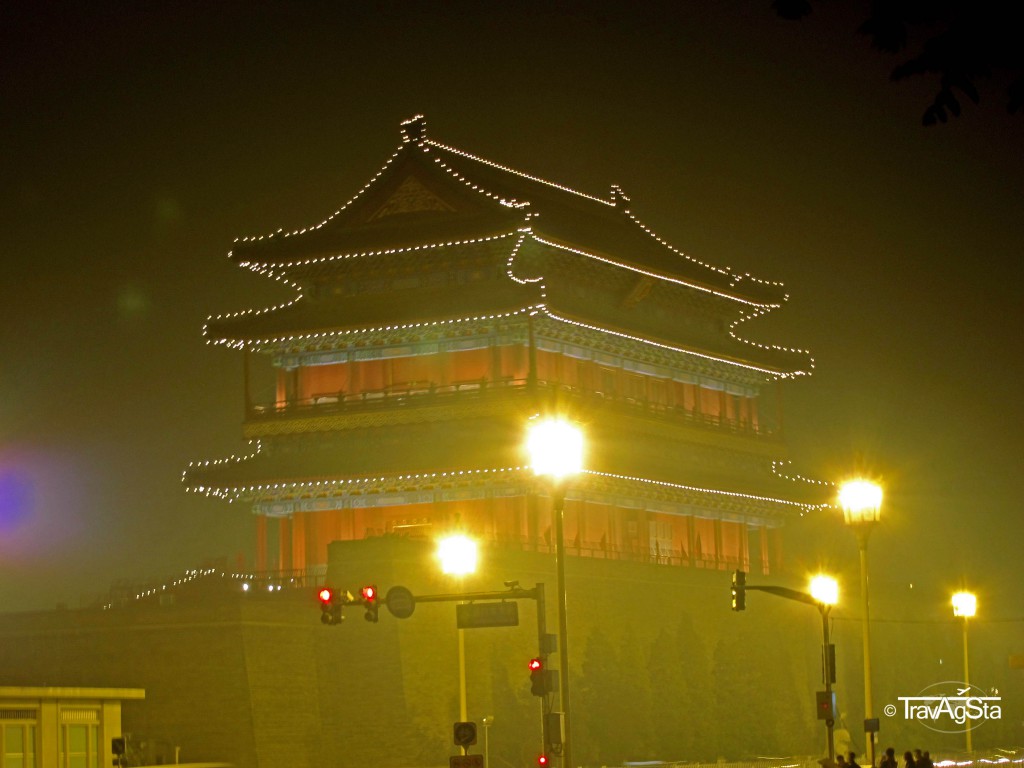 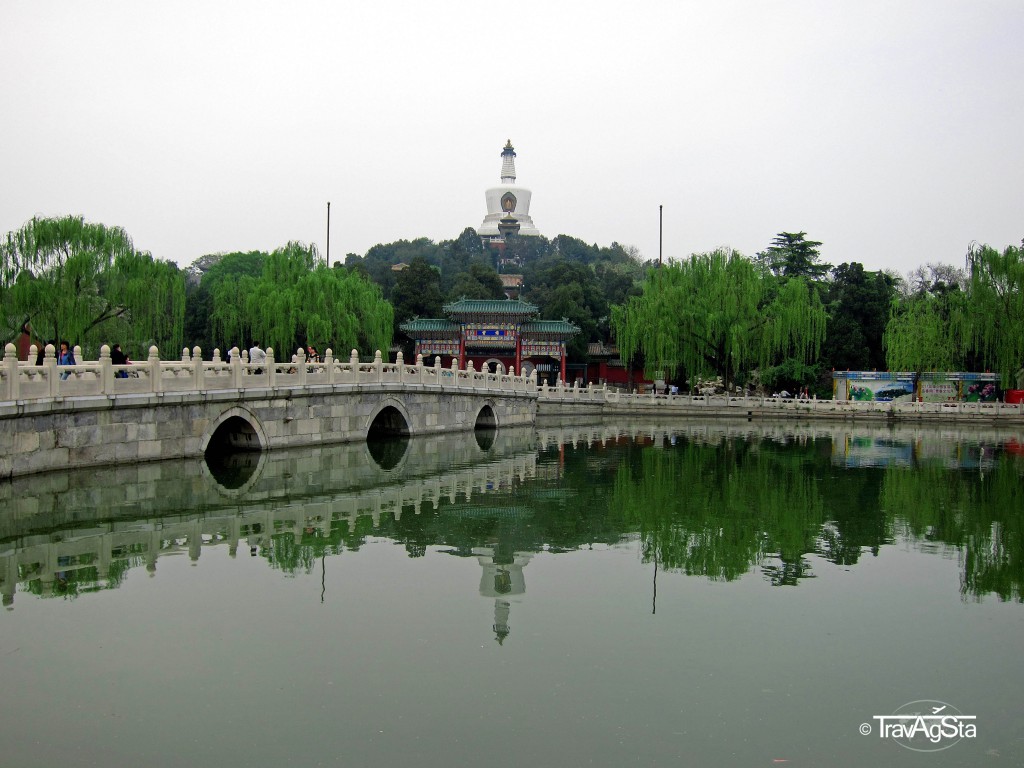 Luckily these world-famous defence walls against the Mongols were also part of our program. Together with roughly 10 million of Chinese (popular weekend trip) we gazed at this mighty building.

Funny: some Chinese families wanted to taked pictures with me and cried ‘blond’ loudly. I was feeling kind of like a rockstar. Unfortunately, I don’t have a picture of that. 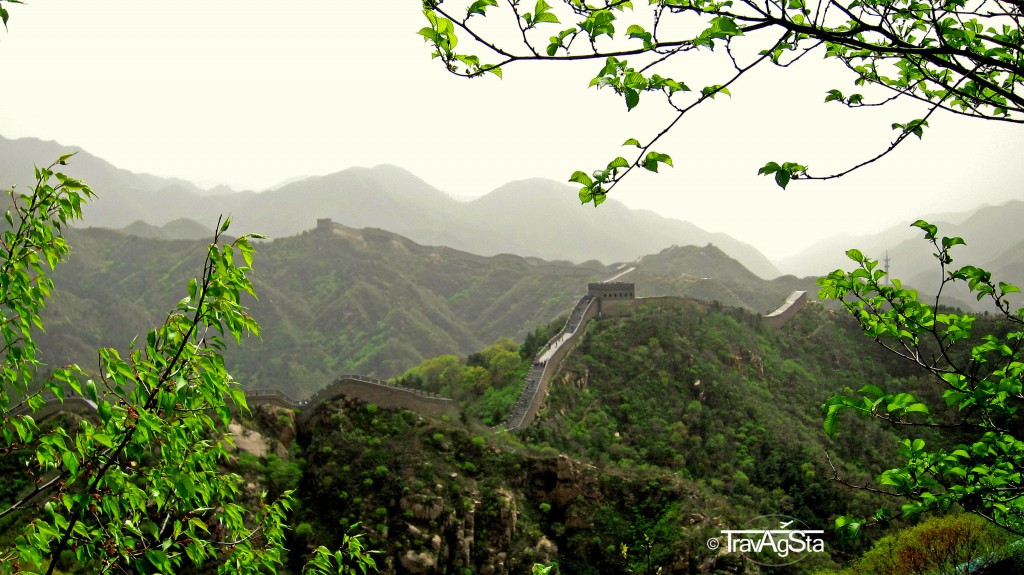 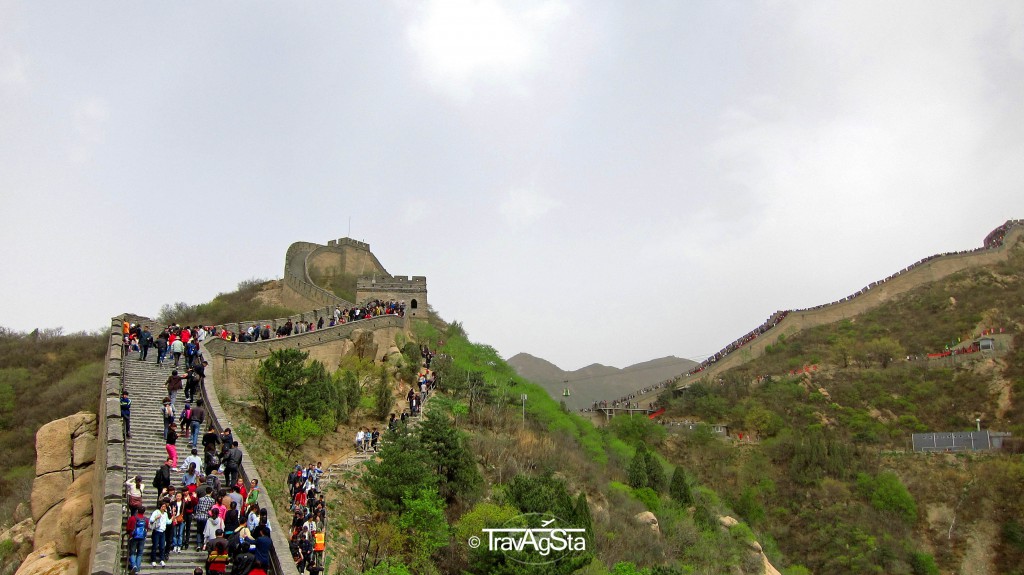 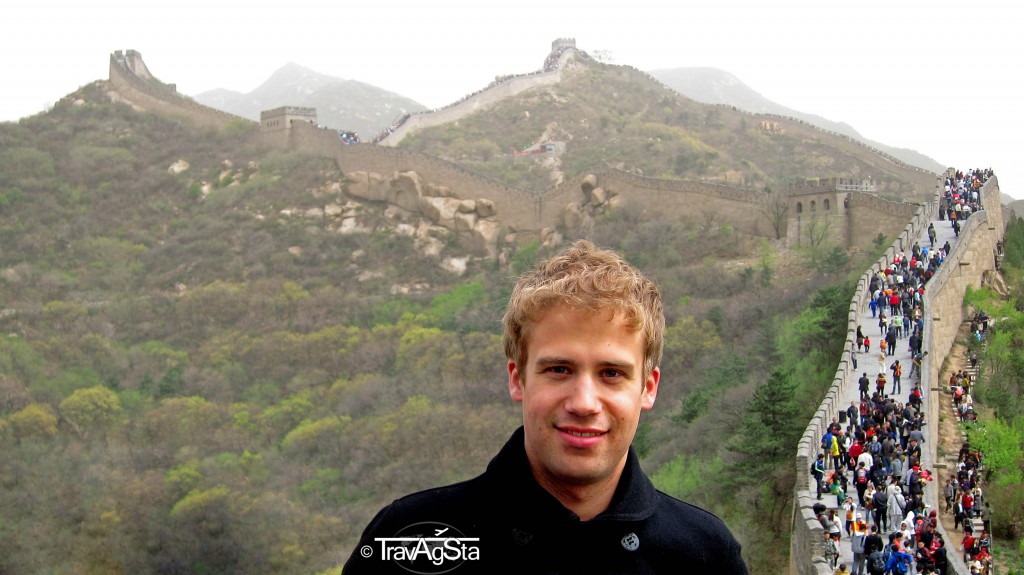 Besides the worth seeing sports complex (especially by night), Beijing really profited from the Olympic Games as it now has a brand new subway system. 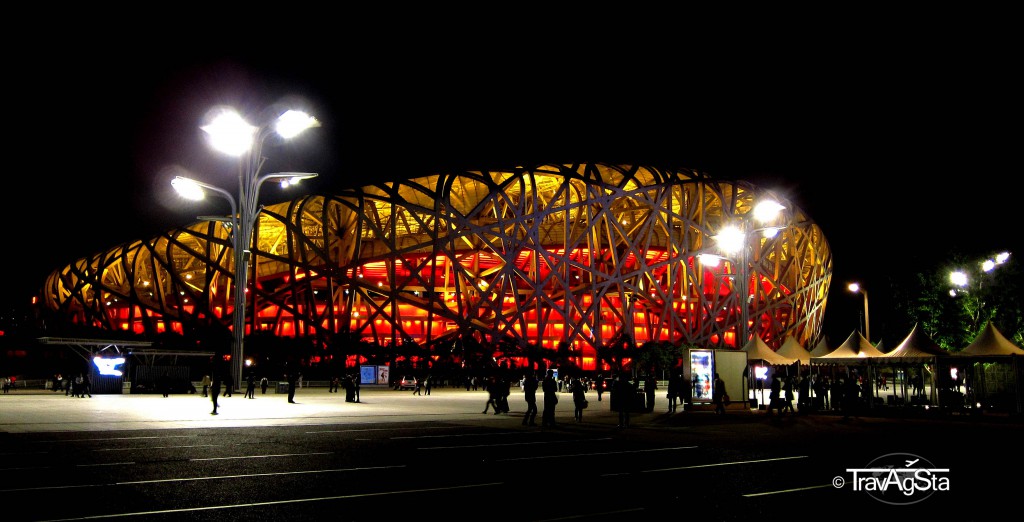 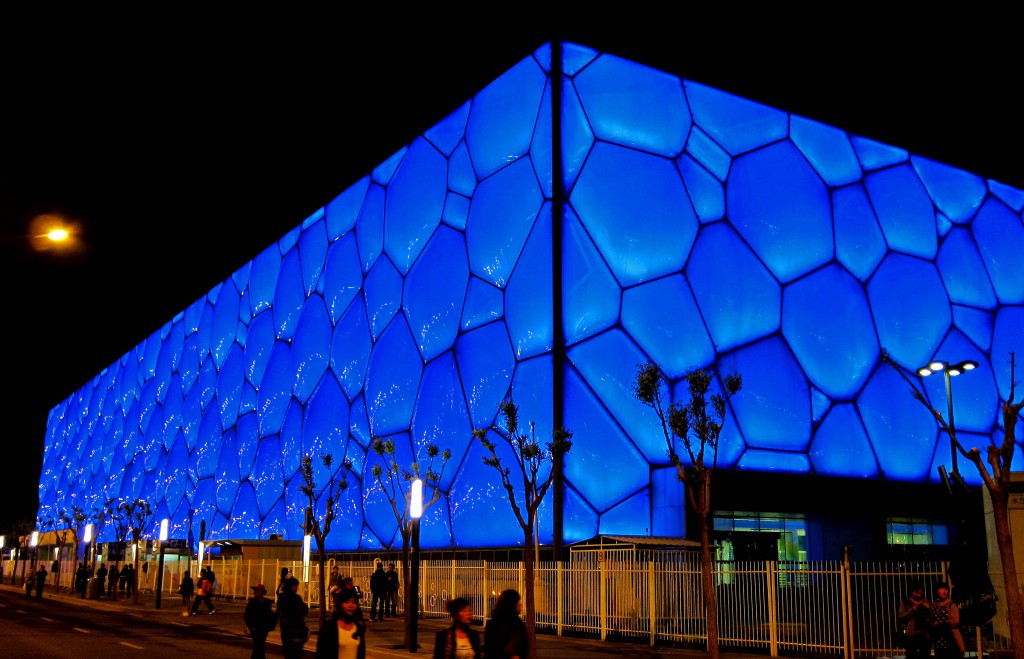 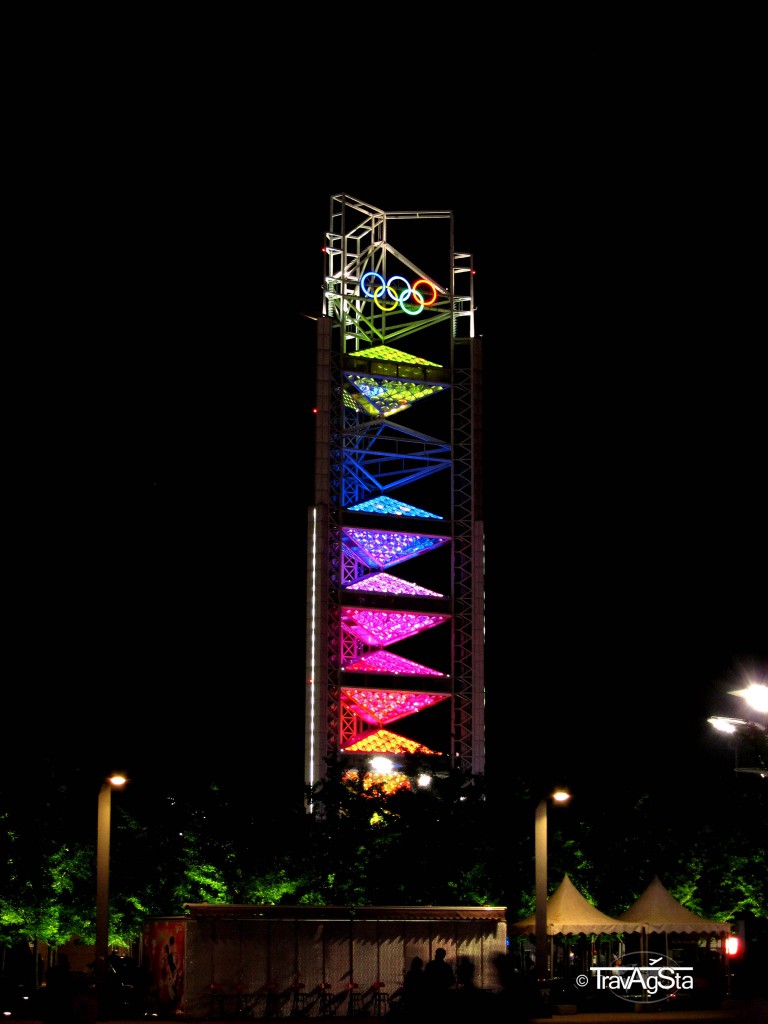 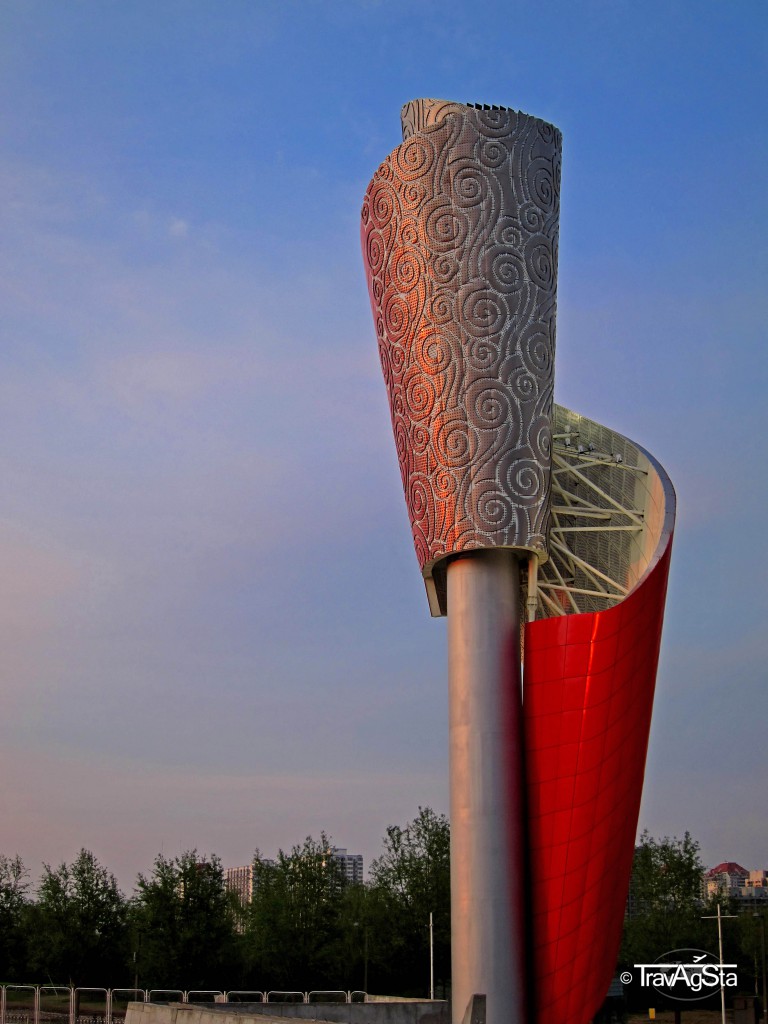 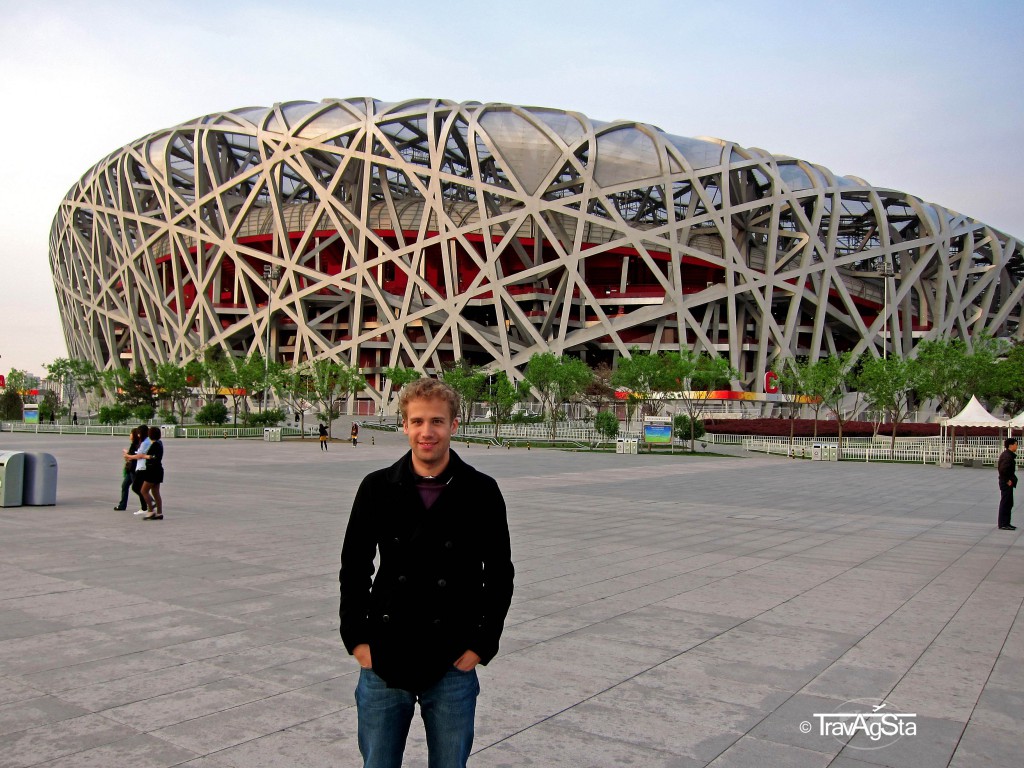 All in all it is a very beautiful city with many unkown aspects. Unfortunately the ever increasing traffic is really a mess. Traffic jams are omnipresent and the smog gets worse every year. 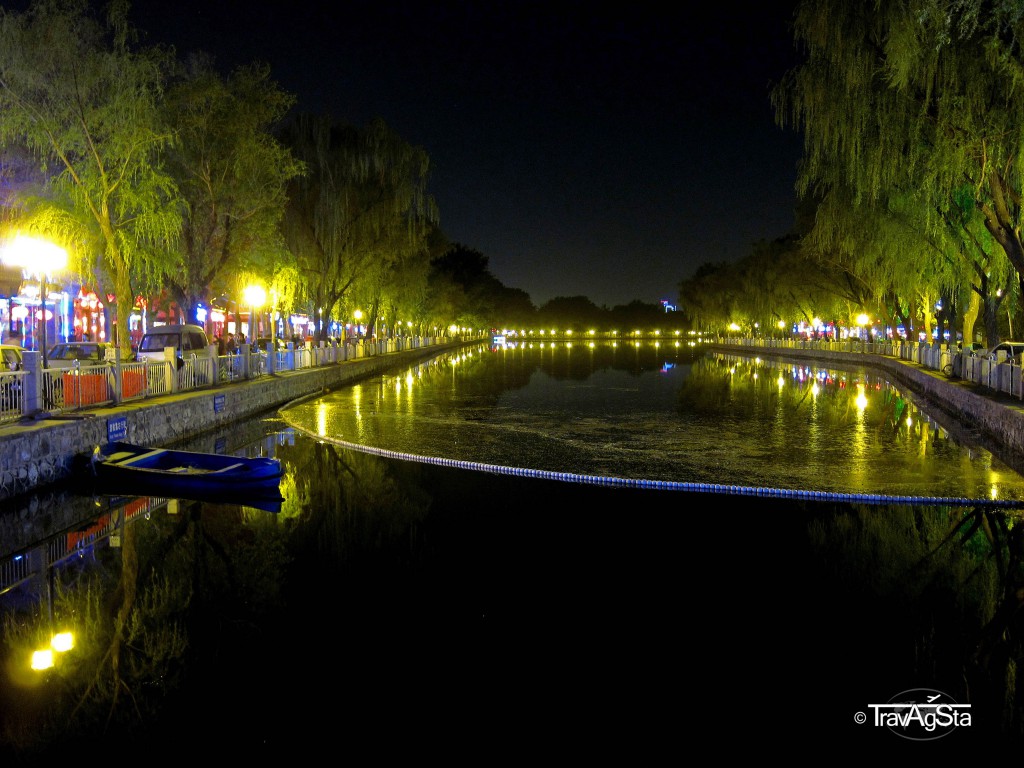 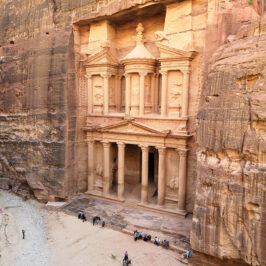 Petra was on our bucket list for a very long time and on our last... 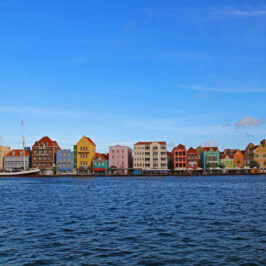 Colourful houses, a beautifully illuminated bridge at night – surreal around sunset! You really feel like... 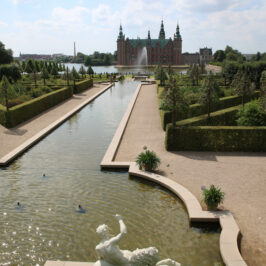 As mentioned before, we planned 5 days for our Copenhagen trip. Therefore, we spoiled ourselves... 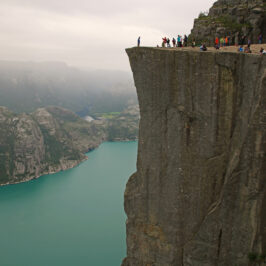 This headline perfectly describes what this post is about: The main reason of our Norway trip.... 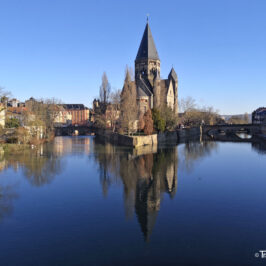 Last week, from Sunday to Tuesday (keep reading and I will explain later why I... 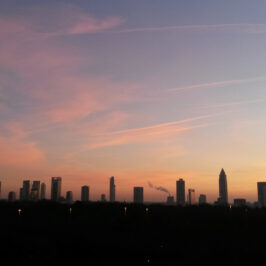 Hard to believe, time was flying. It’s been four years now since I left beautiful...